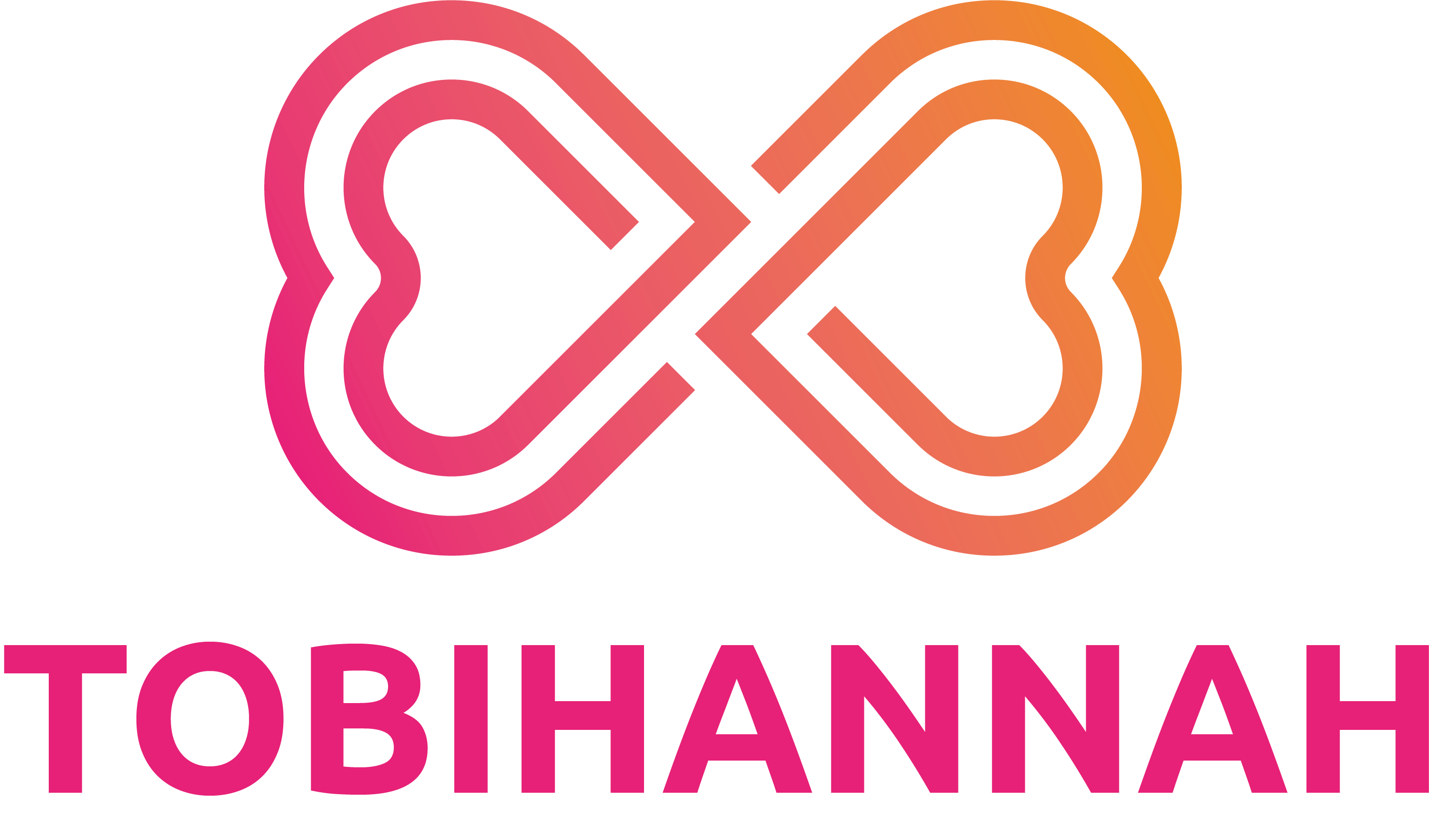 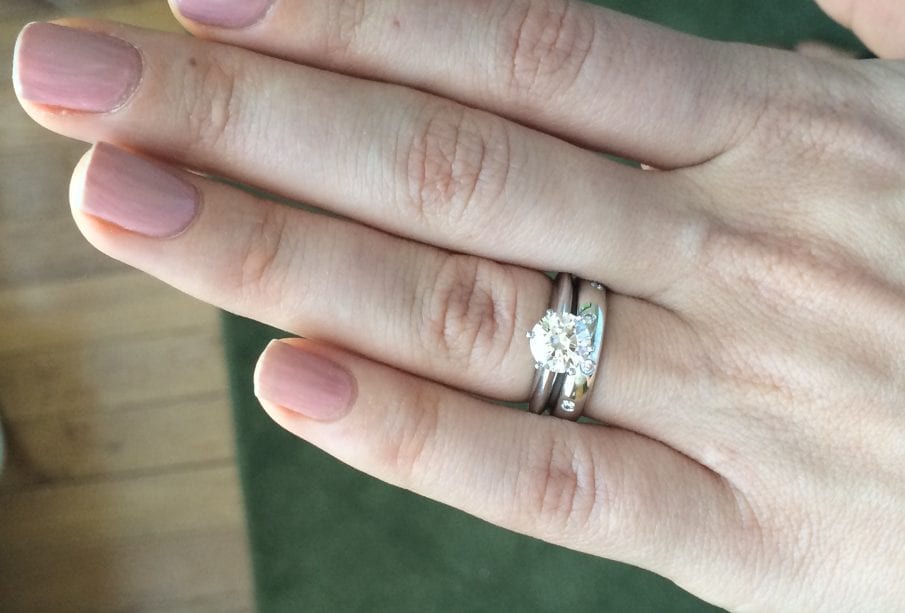 Adam and Lee are the winners of our Benchmark Giveaway Contest on Where To Get Engaged. They have won a 4mm and 6mm wedding bands in white or yellow gold! Benchmark Rings come with a lifetime warranty as well. Benchmark has been in business over 40 years and offers a fantastic lifetime warranty with every band.

In March of 2006, Lee moved into a duplex in a neighborhood just north of uptown Charlotte called NoDa. She received an email from Adam on a social networking site called Friendster (the predecessor for Facebook and Myspace). They emailed back and forth for about a month. She discovered he lived in NoDa too, and they have mutual friends in the neighborhood. She decided to meet him for coffee at the local coffee shop, Smelly Cat. She was having a great time so she agreed to join him for dinner and a music concert at the Neighborhood Theatre. They went on a few other dates and lost touch.

In September, Adam and Lee started dating again. He took her to Gallery Crawls, concerts at the Neighborhood Theatre, and to dinner at some of their favorite restaurants. Over the last 3 years, they have traveled to New York City (2 times before he moved there), Washington, DC, the NC and SC coast, and San Francisco. In addition to traveling, Adam and Lee have seen over 50 theatre performances, been to dozens of museums and galleries, and both share an unwavering love of the Carolina Panthers.

One rainy, dreary Sunday morning, Adam and Lee planned to have Sunday Brunch with his sister, Jennifer, and his mom, Chris, at Boudreaux’s, a great Cajun restaurant. Despite the fact, that Lee had to go straight to work immediately following brunch, Adam insisted on driving.  Before brunch they detoured into their local coffee shop, Smelly Cat where they first met. They walked into Smelly Cat. Lee saw Adam’s best friend Will, then one of her best friends Dee.

She was very confused to enter a coffee shop full of people she knows. Lee turned to Adam and he was on one knee. She combusted into tears and still doesn’t have any clue what he said but knows what her response was.  She said yes! Adam orchestrated the whole thing. He had her parents, his family, and their close Charlotte friends await their arrival to the coffee shop, and he even got Lee’s best friend Amy to come up from Atlanta.  Lee had no clue that her friends and family could keep this a secret from her and is still so impressed. Needless to say it was the best moment of her life, so far.

Adam and Lee are exchanging wedding vows at their Methodist church and having the wedding reception at one of their favorite art museums.  These rings will be the symbol of their love and commitment to each other.

Weddings are beautiful and I, Freya, try to raise the bars with every new post at Tobihannah. This blog is a work of passion, love for weddings and fascination, which makes it unique and intriguing. Head over now for a fun read!